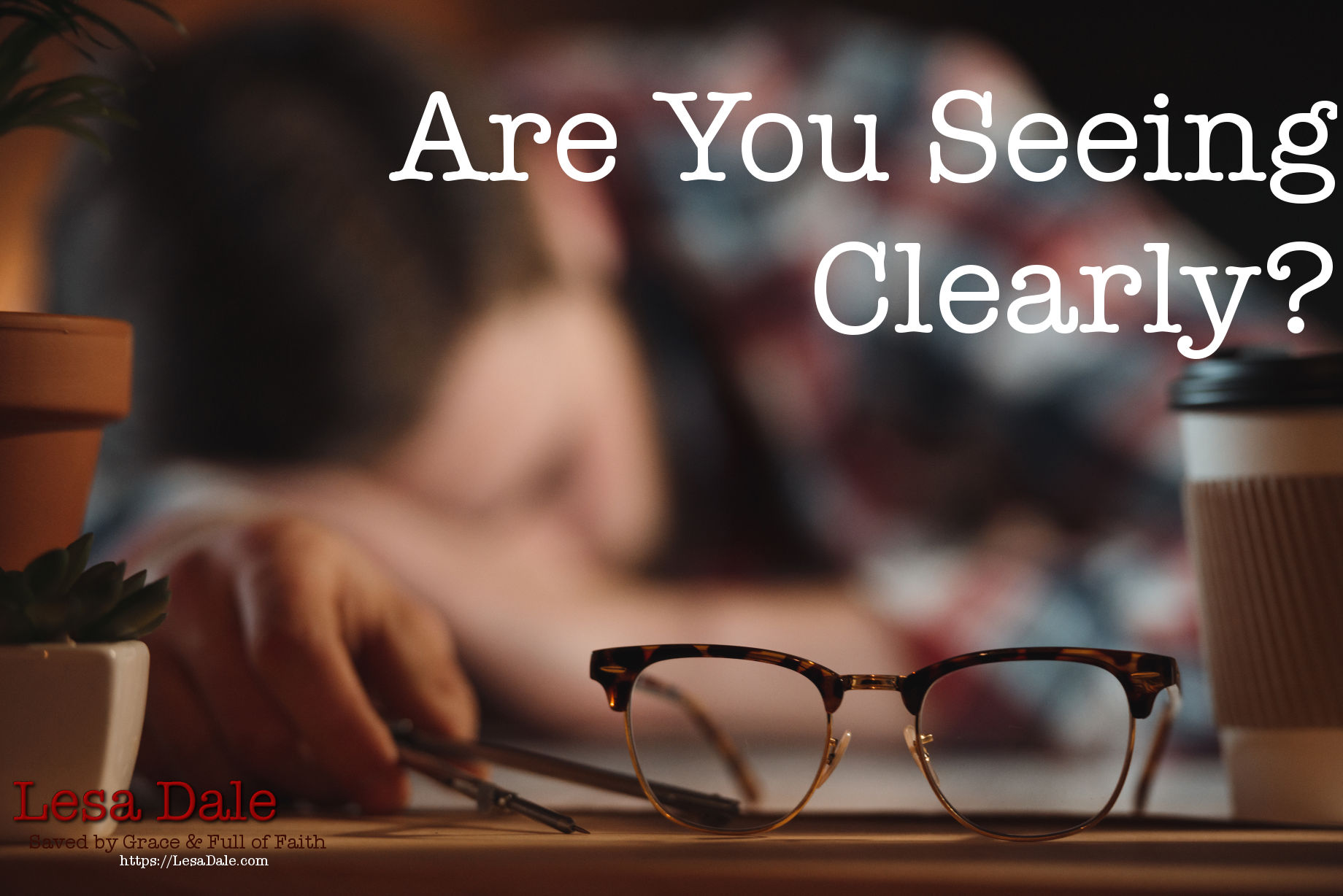 How You See God?

“Jesus Christ is the same yesterday and today and forever.” – Hebrews 13:8

Jesus used parables to ensure that everyone got the point of his lessons so that we will use them in our devotions as well.

Jessie recently realized that her vision had worsened and she needed a new pair of prescription glasses. She scheduled an eye exam and got her new prescription. Her optometrist’s office called a week later to tell her that the glasses were ready.

When Jessie first tried on the glasses, the world around her looked blurry. But she figured since she hadn’t updated her prescription in a few years that she just needed to adjust to the new lenses.

But the blurriness didn’t go away. Now, Jessie felt dizzy and bumped into things. She had always been clumsy, but this was getting ridiculous. She even had trouble parking her car one night and hit a mailbox, leaving a long scratch on her car door. That’s when her husband encouraged her to make another appointment with her optometrist.

At the second appointment, Jessie’s doctor checked the glasses. She quickly realized that someone on staff had accidentally switched Jessie’s lenses with another patient’s glasses. This was why Jessie damaged her car and her visual problems.

It wasn’t that the world around Jessie had changed. Instead, the problem was Jessie couldn’t see clearly. This can happen to us, too. Illness, job loss, or tragedy can make you think that God has changed or moved. But while your circumstances might shift, God never changes and never abandons his children.

God, help me to see You clearly. I want to know Your heart and follow You, even when I can’t see what’s around me. In Jesus’ name, Amen.

Please log in again. The login page will open in a new tab. After logging in you can close it and return to this page.